Efficient and Secure Cryptography for IoT 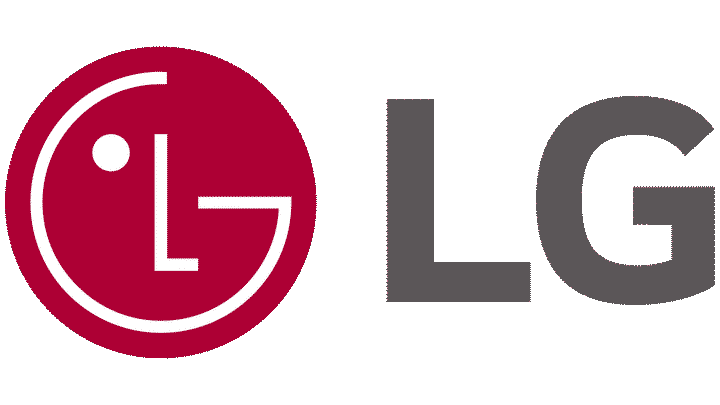 Concerns about the security of communications between IoT devices and even of the devices themselves have emerged in the literature and the internet in general. The fact that there will be an extraordinary number of wirelessly networked devices (counted in trillions) physically exposed, has made attack scenarios that are classically considered of difficult materialization a real possibility. Special attention is paid to side-channel attacks, in which sensitive data, such as keys, may be retrieved simply by observing information leakage through power consumption, execution time or radiation measurements. Active data injection attacks in the communication channel, side channels, or the device itself are also greatly facilitated. With all this, the search for cryptographic tools that can be made to work in the context of IoT will be a major research topic in the next few years. Finding the proper trade-off of speed, memory and energy efficiency for a given platform, all under severe secure implementation requirements is a very challenging problem, requiring mathematical, computer science and engineering skills, in an never-ending quest as platform evolution keeps its frantic pace. The focus of this research will be the design and implementation of efficient (in time, space and energy) and robust (side-channel leakage resistant) cryptographic algorithms and protocols with a view to resource- constrained devices, typical of the Internet of Things.