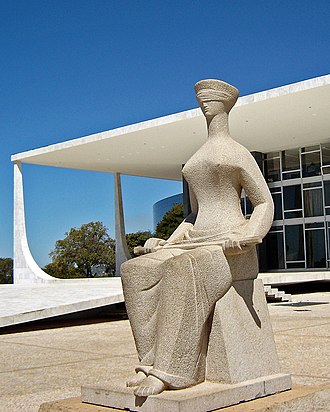 I was one of a few experts who were approved to participate directly in the encryption policy debate at the Brazilian Supreme Court. To summarize a long story, encrypted messaging applications ended up blocked in the country after the affiliated companies could not fulfill court orders requiring content of communication in ongoing criminal investigations. The matter escalated to the Supreme Court, which decided to conduct a public hearing, where all stakeholders in the debate manifested their positions.

I was part of the group of academics representing society who vehemently defended the importance of strong cryptography for citizens to communicate under the presence of massive surveillance systems. The effort has been positive in the sense that the two votes already published by Supreme Court Justices were in favor of strong encryption, reverting the judiciary’s initial position. In one of these votes, my arguments are explicitly mentioned as influential to the decision. A total of 9 more votes should be cast in the upcoming years, and this result is expected to highly influence the encryption policy debate in Latin America.

During the course of the effort, I participated in a series of debates (in Portuguese):

A brief history of the Brazilian Crypto Wars