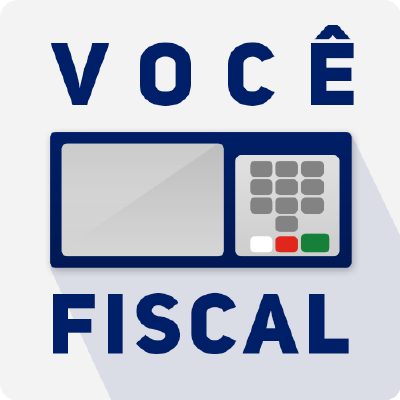 Despite the high academic impact of our security analysis of the Brazilian voting machines, the effort produced no immediate policy change by the electoral authority. This motivated an experiment in 2014 with a simple auditing approach for the transmission of election results: crowdsourced verification of electronic results based on a distributed collection of poll tape pictures.

The YouInspect project, which was awarded the Innovators Under 35 Brazil prize by MIT Technology Review, was funded through a crowdfunding campaign with 1137 donators (a total of USD 30,000) and raised a new round of discussions around the security of the voting system. The project increased the possibilities for voter participation in auditing the system and verified the correct transmission of a sample of 4.1% of the votes cast (or 4.644.385 votes) in the 2014 election. As a result, the electoral authority adopted the approach in 2016 to facilitate verification of transmission of results by introducing machine-readable QR codes in the poll tapes.

Security of electronic voting in Brazil